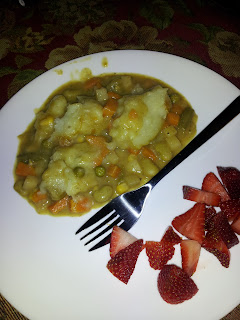 The picture really doesn't do it justice, but I just had to share.

We are have been fasting for almost two weeks now. My husband has been doing the daytime fast (basically he can eat if the sun is down). I have been doing the Daniel Fast, which is bascially vegan with additional restrictions. I can have fruits, vegetables, nuts, whole grains and legumes. I can't have meat, dairy, sugar, caffeine or baking powder (which seems like such a minor thing, but I'm really missing it!).

Tonight I made a cross between a pot pie and a shepherd's pie. I used my mom's pot pie recipe and vegan-ized it. Here's what I did

Place filling in a round casserole dish. Top with mashed potatoes. Bake at 350 for 30 minutes. Broil at the end of the cooking time if you want the top browned.

I served it with chicken for the rest of the family, but this was so good! If I make it again, I think I'd add white beans for some protein.

This was definitely comfort food tonight. Now, if I could just figure out how to have some chocolate :)

I've been on hiatus for a while. I love to write and blog, but I decided (sort of by default) to take a break. However, I wanted to share these prints I made for Christmas presents this year. I love StoryBook! 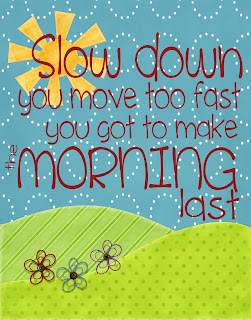 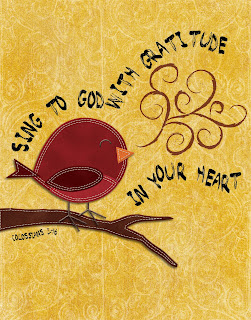 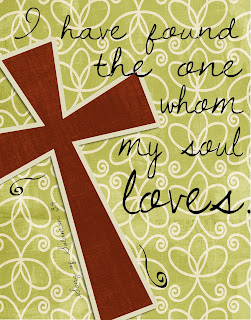 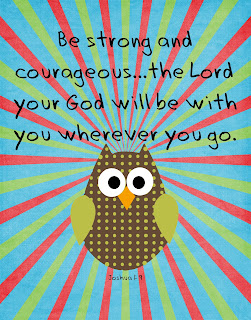 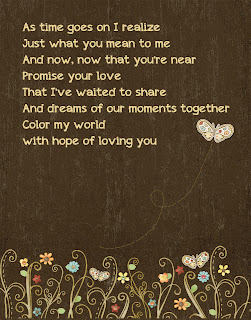